The Deputy Director is an appointed position with responsibilities including:
• The redevelopment of the Public Works and Facilities Department, including the daily review of operations to ensure proper practices are in place for employee development.
• Managing the department’s budget.
• Serving as the primary contact for insourcing contracts and purchases.
• Enhancing resident experiences and communication, while also developing improved approaches to service for the betterment of the department and its employees.

Golich was appointed as the department’s Process Improvement Manager in July 2021. In that role, she managed all contracts within the department on behalf of the City, ensured customer service in resolving resident concerns, and oversaw administrative responsibilities. Prior, she served as the Sanitation Supervisor.

A Dearborn native, Golich was instrumental in the City’s efforts to provide residents with a variety of resources after the floods in 2021. Specifically, she managed and arranged the resources to remove all flood debris from Dearborn neighborhoods in one weekend. In addition to city resources, she coordinated 13 municipalities, 217 GFL Waste Trucks, three outside contractors and personally participated in the clean-up efforts.

“I look forward to continuing to serve the residents of Dearborn and my colleagues in this new role. I am honored to have been selected, and I am eager to perform work that will meet the needs of the city, our residents, and stakeholders,” she said.

“Nicole has made many outstanding contributions to the department during her tenure,” said DPW Director Tim Hawkins. “She was promoted less than a year ago to a process improvement role, and I know she will continue to excel in this new appointment as my Deputy Director to serve the city and our residents.”

Golich added: “The city has given me so many opportunities, and I am grateful for all of the experiences provided during my time here. I am thrilled to continue to work with the new administration as we continue to identify solutions now and in and in the future.” 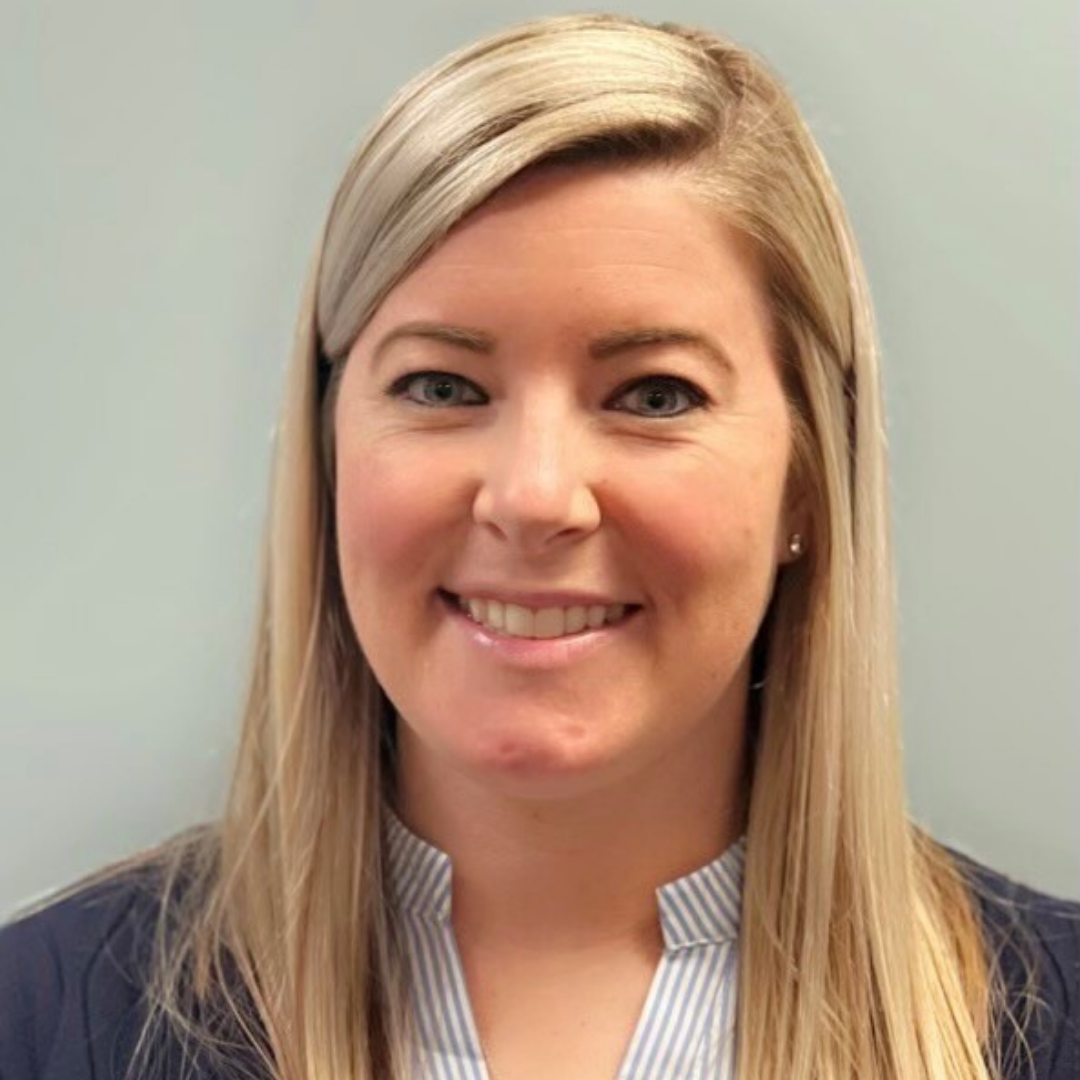