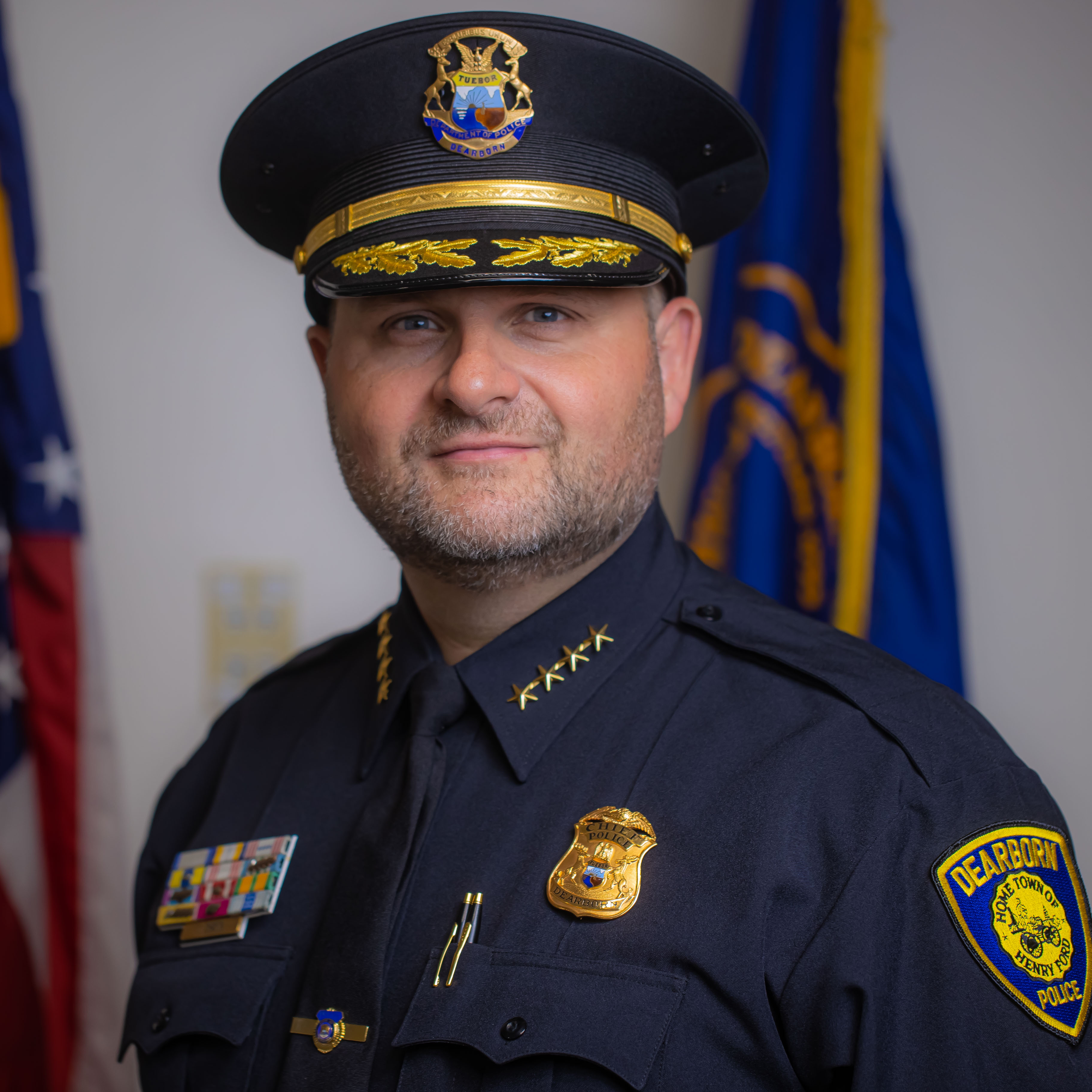 Issa Shahin is a 24-year veteran of the Dearborn Police Department, serving most recently as the Commanding Officer of the Investigative Division. The Investigative Division cleared all 12 homicide cases under Shahin’s tenure. Prior, he served as a Captain in the Investigative and Patrol Division and as a Lieutenant in Critical Incident and Community Support. Between 2009 and 2013, Shahin served as a Sergeant in the Tactical Patrol Unit and as an ATF task force officer. Issa Shahin earned a Bachelor of Science degree cum laude in political science and government and a master’s degree in homeland security and emergency management, both from Eastern Michigan University (EMU). He is also a graduate of EMU’s Police Staff & Command Executive Program. He looks forward to embracing a culture of transparency, accountability, as leader of one of the largest police departments in Michigan.

Phone number: 313-943-2235
Email: This email address is being protected from spambots. You need JavaScript enabled to view it.