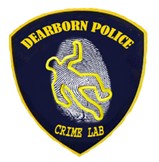 The Crime Laboratory is responsible for all forensic investigations for the department and for the identification of all prisoners. The Crime Lab oversees 16 certified Evidence Technicians, who are police officers from the Patrol Division, specially trained to photograph and collect evidence at crime scenes. 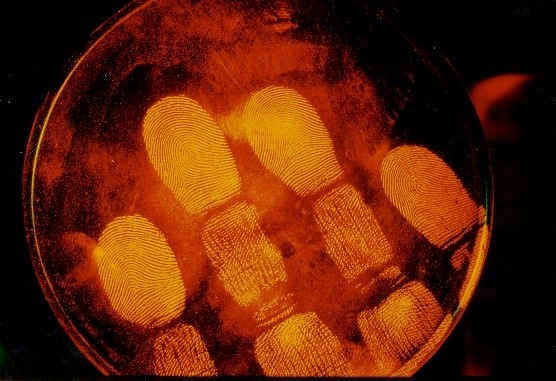 e Automated Fingerprint Identification System (AFIS) is a fingerprint computer that is interfaced with the Michigan State Police criminal files and has the ability to search databases with millions of finger and palm prints, with results returning in minutes. Dearborn is one of 21 AFIS sites in the State, and the Crime Lab personnel are certified operators. During this fiscal year, 113 fingerprints/ palm prints were entered into AFIS, which resulted in 45 identifications of suspects, all of which have resulted in the continued criminal investigations. The Crime Lab also processes evidence, provides fingerprint identification for other agencies, including: Wayne County Sheriff’s Office, Dearborn Heights, Wayne, Belleville, Inkster, Romulus, Taylor, Huron Township and Melvindale. The US Secret Service, ATF, and DEA have also requested the Crime Lab’s assistance in several of its cases. AFIS inquiries and expert testimony are provided to these agencies when needed.

Crime Lab personnel receive and process all firearms that are confiscated, surrendered, or held as evidence. In FY2020, two hundred thirty-six firearms were received and each gun was inspected; and, if needed, the serial number is raised to assist with identification. Lab Detectives also assist the Records Bureau in identifying vintage firearms for registration purposes. Personnel are also trained in shooting reconstruction and bloodstain analysis. These skills are invaluable at crime scenes where evidence can be easily destroyed, lost or overlooked.