Interns are afforded the opportunity to learn and participate in the functions at the police department. They must maintain a high academic standard in 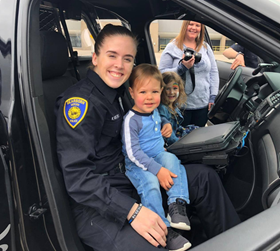 Police Interns are also used for front desk duties, clerical duties, and day-to-day operations. All of the Police Interns have aspirations of becoming full-time Dearborn Police Officers, and several interns were hired into full-time positions within the Police Department during FY2020.

During FY2020, the Office of Training & Development obtained a grant from the Detroit Wayne County Mental Health Authority in the amount of $50,000 to hire 35 additional temporary, Summer Police Interns. These additional Summer Interns receive training, mentoring and assist the regular Interns with day-to-day activities.

For more information on the department’s Intern Program, please contact the number below. 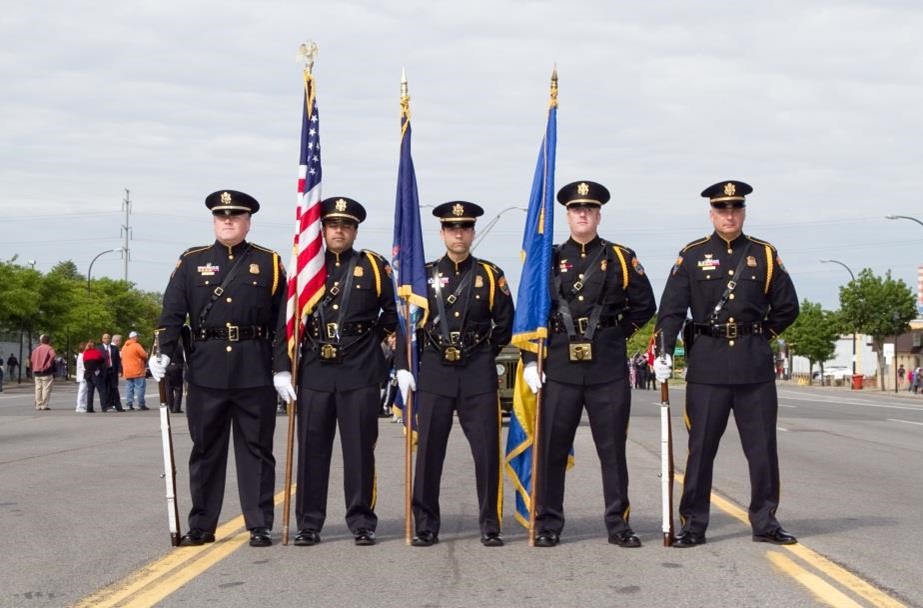 The Dearborn Police Honor Guard is a part-time team that provides official department representation at ceremonial occasions as directed by the Chief of Police. These occasions include, but are not limited to: officers killed in the line of duty, officers that die during service, officers that die after retirement, out-of-agency services (e.g., citizen honorariums, parades, civic events), and National and State memorial services. 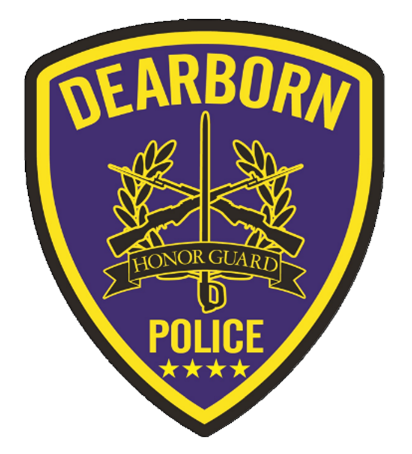 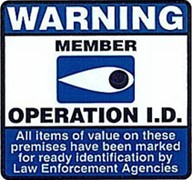 The Operation Identification program is a positive action program for home and business owners that substantially increase’s the recovery of stolen property and may even reduce the risk of theft.

Operation Identification involves scribing your drivers license number on valuables. This enables law enforcement to identify the proper ownership of recovered stolen property. It also hampers the criminal’s opportunity to possess and /or sell stolen items.

The Dearborn Police Department’s Crime Prevention Unit has several Operation Identification Kits available to residents. These kits contain an engraver, stencil, operation identification stickers and an inventory log. The kits are free of charge and may be checked out at the Police Department. 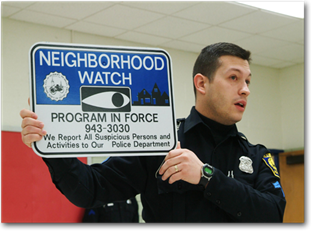 Neighborhood Watch is a community crime prevention program, which enlists the active participation of citizens in cooperation with the Dearborn Police Department. Its purpose is to reduce crime, create an alert neighborhood, and facilitate the reporting of suspicious activity.

The City of Dearborn and the Dearborn Police Department understand that active participation of neighborhood residents is a critical element of community safety. Participation consists of a willingness to look out for suspicious activity in neighborhoods and reporting it to law enforcement. The police department has implemented a Neighborhood Watch Line to assist participation.

The City of Dearborn’s Neighborhood Watch telephone line should be called to report any suspicious activity that is occurring or has occurred. Citizens are requested to contact 313-943-3030 when a suspicious occurrence is observed, any time of day.

Residents should remain alert to anything that seems slightly “out of place” or is occurring at an unusual time of day. Residents should contact police immediately and not worry about being embarrassed if your suspicions are determined as unfounded. Please remember, DO NOT ATTEMPT TO APPREHEND A PERSON COMMITTING A CRIME OR INVESTIGATE A SUSPICIOUS ACTIVITY.

• Open or broken windows at a closed business or unoccupied residence.
• Unusual noises or dogs barking continuously.
• The sound of breaking glass.
• Persons running, especially if carrying something of value at an unusual hour or not appropriately dressed for exercise.
• Heavy traffic to and from a home occurring on a daily basis.
• Loitering around or peering into cars either parked in the driveway, on the street or in a parking lot.
• Slow moving vehicles, with or without lights activated with no obvious destination.
• Parked vehicles, either unoccupied or occupied by one or more persons, especially at an unusual hour.
• Persons detaching mechanical parts or accessories from a vehicle.

The Crime Prevention Unit has prepared a Neighborhood Watch citizen starter kit. The kit includes phone stickers, magnet, pen, notepad, window sticker and a pamphlet which explains the program. Residents may obtain a kit by contacting a Crime Prevention Officer.